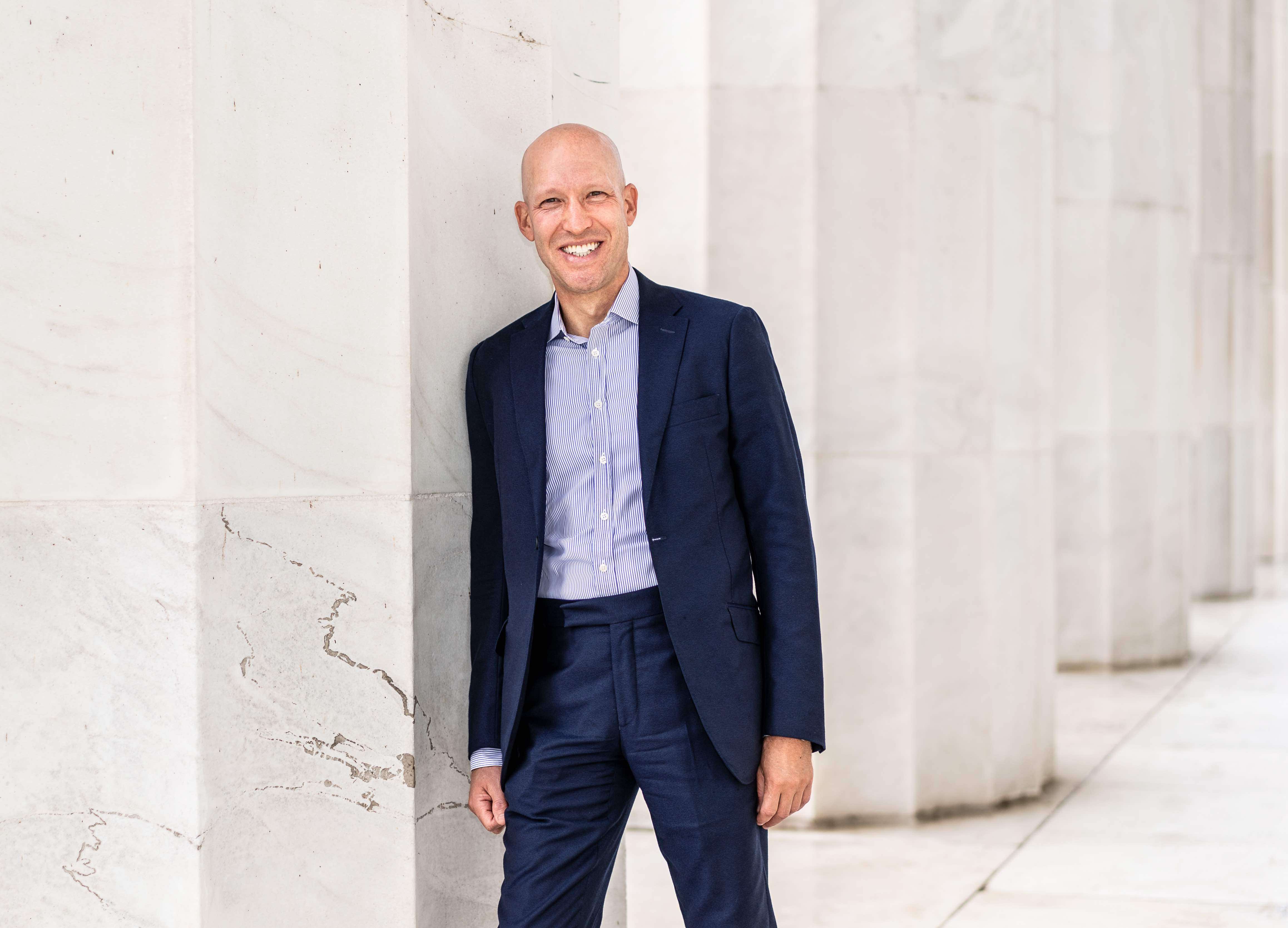 Mr. Redbord brings a wealth of regulatory, compliance, and enforcement experience to assist TRM and its clients with issues related to cryptocurrency anti-money laundering and compliance. Prior to joining TRM Labs, Ari served at the United States Department of the Treasury as a Senior Advisor to the Deputy Secretary and the Under Secretary for Terrorism and Financial Intelligence (TFI).  In this capacity, Ari worked with teams from the Financial Crimes Enforcement Network (FinCEN), Office of Foreign Assets Control (OFAC), and other Treasury and interagency components on issues related to cryptocurrency, sanctions, the Bank Secrecy Act, and anti-money laundering strategies.

"I could not be more excited to join TRM Labs as it works to build a safer financial system for billions of people," said Mr. Redbord. "A critical piece of this mission is developing infrastructure for anti-money laundering, market intelligence, and fraud prevention. TRM has a tremendous opportunity to pioneer a new category in Blockchain Intelligence. I am thrilled to join TRM Labs and work alongside the outstanding team to drive growth and deliver industry-leading solutions to governments and financial institutions worldwide."

Prior to his role at Treasury, Mr. Redbord served for 11 years as an Assistant United States Attorney for the District of Columbia, where he investigated and prosecuted cases related to cryptocurrency, terrorist financing, sanctions evasion, child exploitation and human trafficking.

"I am thrilled to welcome Ari Redbord to TRM Labs. Ari has spent his career at the Department of Justice and Treasury investigating financial crime, and shares our passion for building critical infrastructure for the next generation of finance," said Esteban Castaño, co-founder and CEO of TRM. "He has investigated North Korean money laundering, convicted terrorist financiers, and prosecuted cases involving cryptocurrency. He will be invaluable to TRM as we scale to meet demand from financial institutions and governments worldwide."

At TRM, Mr. Redbord will advise financial institutions on how to design effective risk-based anti-money laundering (AML) programs for cryptocurrency and digital assets.

Ari Redbord is the Head of Legal and Government Affairs at TRM Labs.

Prior to joining TRM Labs, he served as a Senior Advisor to the Deputy Secretary and the Under Secretary for Terrorism and Financial Intelligence at the United States Department of Treasury. In this capacity, he worked with teams from the Financial Crimes Enforcement Network (FinCEN), Office of Foreign Assets Control (OFAC), and other Treasury and interagency components on issues related to sanctions, the Bank Secrecy Act, cryptocurrency, and anti-money laundering strategies.

Previously, Mr. Redbord served as a Senior Assistant United States Attorney for the District of Columbia, where he investigated and prosecuted cases related to cryptocurrency, terrorist financing, sanctions evasion, export control, child exploitation and human trafficking. He has received numerous awards from FinCEN, the FBI, and the United States Attorney's Office, including the Attorney General's Award for leading an interagency task force dedicated to prosecuting those who abuse and exploit children.

TRM Labs is the crypto compliance company. TRM enables organizations to detect fraud and financial crime, accelerate business processes, and meet regulatory requirements, all while working with industry-leading data and workflows. Founded in 2018, TRM works with the largest cryptocurrency businesses and financial institutions worldwide. TRM is headquartered in San Francisco, CA, with offices in Washington D.C. and Europe. TRM is backed by leading investors including PayPal, Initialized Capital, Blockchain Capital, and Y Combinator.