Crypto in the Biden Administration

Unhosted wallets, the travel rule, and DeFi, oh my!  The Biden Administration enters the cryptocurrency fray in an important moment for government and industry.  If this is the decade of crypto, what should we expect from the new administration?

Please join us for the December TRM Talks with Kristin Smith, Executive Director of the Blockchain Association and Jerry Brito, Executive Director of Coin Center as we discuss how the Biden Administration is likely to view digital assets in an ever changing landscape.  We will discuss filling critical appointments, key policy positions, and everything else you should expect on cryptocurrency from the new occupants of 1600 Pennsylvania Avenue. 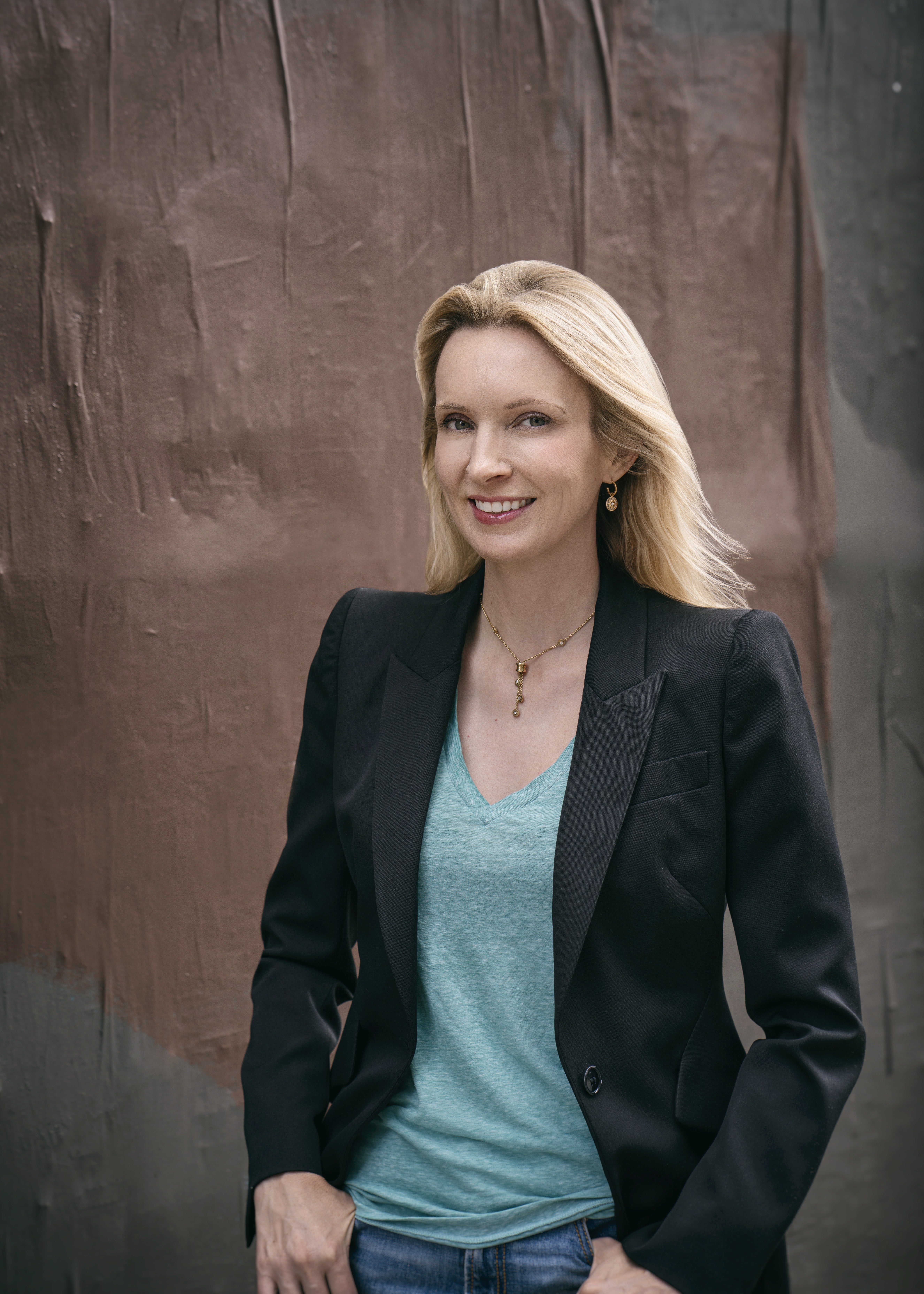 Kristin Smith is the Executive Director of the Blockchain Association, the Washington DC-based trade association representing the most prominent and reputable organizations in the crypto industry. The mission of the Blockchain Association is to improve the public policy environment so that crypto networks can thrive in the United States. Kristin sets the association’s public policy strategy and leads engagement with industry and outreach to policymakers.Prior to leading the Blockchain Association, Kristin helped blockchain and technology companies achieve their public policy objectives in Washington. She served as a Senate and congressional aide on Capitol Hill for nearly ten years, much of which was spent focusing on technology policy. She co-founded HODLpac and currently serves on the organization’s board of directors, sits on the Board of Advisors of the Filecoin Foundation, and is featured on Fortune’s 2020 40 Under 40 list. 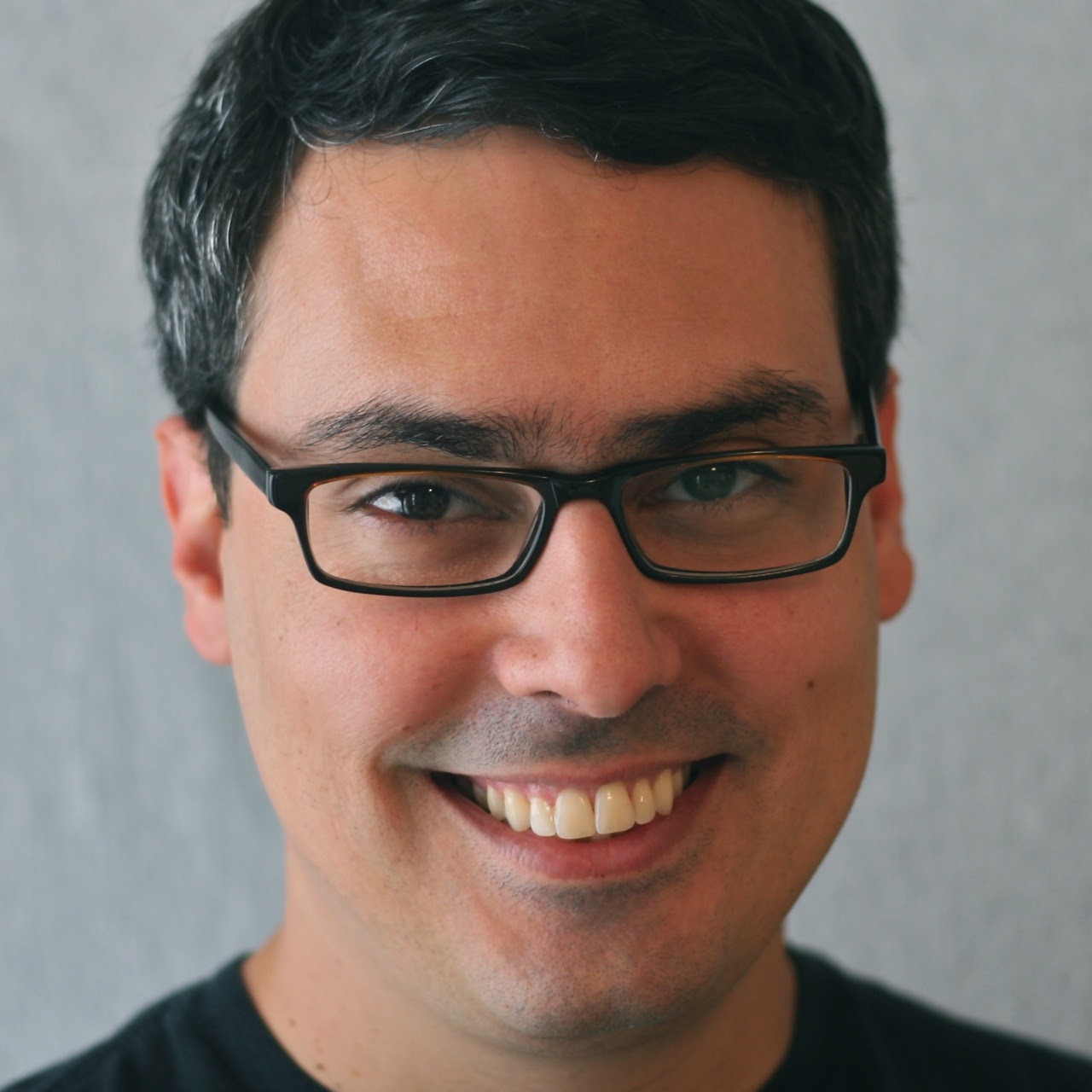 Jerry has testified several times before Congress and state legislatures about cryptocurrencies, and regularly holds briefings for and consultations with policy makers. He has presented on cryptocurrencies at the the CFTC, SEC, Treasury Department, State Department, and the White House, as well as the Council on Foreign Relations and the Brookings Institution. He is the coauthor of Bitcoin: A Primer for Policymakers, as well as other scholarly work on the regulation of cryptocurrencies.

Jerry is a recipient of the Public Knowledge IP3 Award and was named one of Washington's 100 top tech leaders by Washingtonian magazine and to the POLITICO 50 list of D.C. influencers. His op-eds have appeared in the Wall Street Journal, the New York Times, and elsewhere. 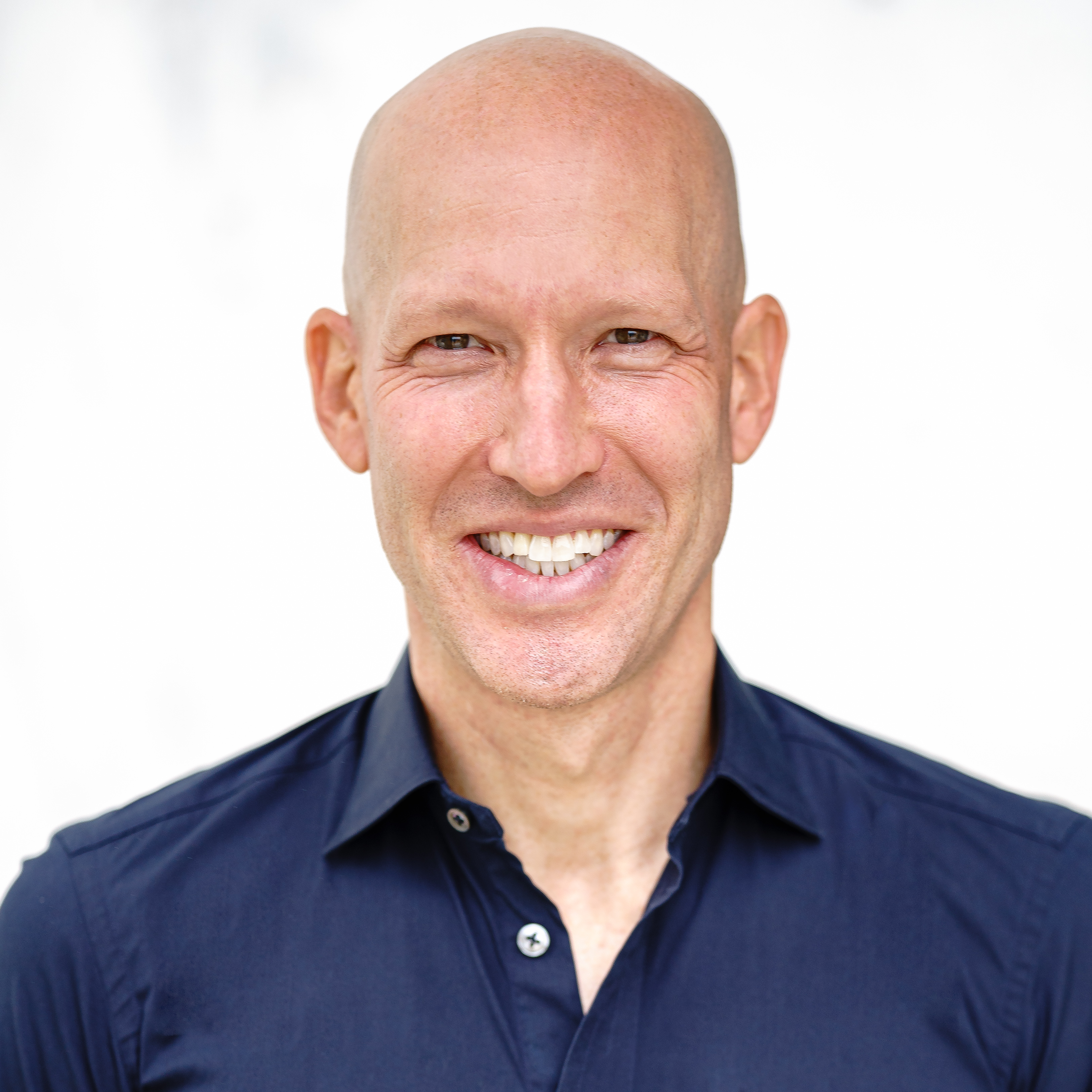 Head of Legal and Government Affairs at TRM Labs

Ari Redbord is the Head of Legal and Government Affairs at TRM Labs.

Prior to joining TRM Labs, he served as a Senior Advisor to the Deputy Secretary and the Under Secretary for Terrorism and Financial Intelligence at the United States Department of Treasury. In this capacity, he worked with teams from the Financial Crimes Enforcement Network (FinCEN), Office of Foreign Assets Control (OFAC), and other Treasury and interagency components on issues related to sanctions, the Bank Secrecy Act, cryptocurrency, and anti-money laundering strategies.

Previously, Mr. Redbord served as a Senior Assistant United States Attorney for the District of Columbia, where he investigated and prosecuted cases related to cryptocurrency, terrorist financing, sanctions evasion, export control, child exploitation and human trafficking. He has received numerous awards from FinCEN, the FBI, and the United States Attorney's Office, including the Attorney General's Award for leading an interagency task force dedicated to prosecuting those who abuse and exploit children.